While Abraham Lincoln was in presidency and the American civil war was in full swing, my great-grandfather Clarence Ranson was plying his craft in the art of slating and tiling. Next in line was his son Thomas, who, during the second world-war split his time running the family business between London, Darlington and Middlesbrough, where we had our contracts and merchant supply yards. Whilst in London our firm helped re-build the capital during and after the blitz and re-roofed the section of Buckingham Palace which was hit by a bomb. We also supplied man power to help with rescuing people from the bomb-damaged buildings.

My father, Peter then joined the company as an apprentice at 16 years of age on a 5-year apprenticeship. He finally took over the reins in the 1970's and has worked on many prominent historic buildings throughout the North East of England.

We do not have any reviews about Ranson Roofing & Maintenance Contractors available right now. 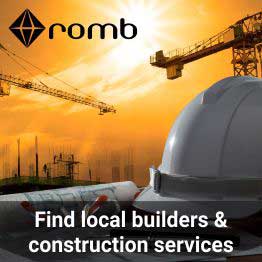